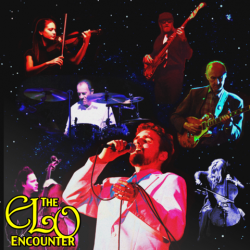 Roll over Beethoven, because the greatest tribute to Jeff Lynne’s Electric Light Orchestra is here! In an all live show featuring soaring strings, striking vocal harmonies and playing all the much loved songs from ELO’s hit-filled library including Evil Woman, Telephone Line and Don’t Bring Me Down. The ELO Encounter promises a night filled with rock, roll and Blue Skies that would make even Mozart mambo and Bach boogie! So Hold On Tight because Rock and Roll Is King in a show that is guaranteed to have you partying All Over The World.

Not only flawlessly recreating the wonderful music of ELO, it’s a spectacular live show from start to finish. Stunning lights and special effects create an atmosphere that will have you fully immersed in the whole experience. As the ELO Encounter reel off ELO classic hit after hit, it’s guaranteed to have the hairs on the back of your neck dancing in time to the music!

As a recent reviewer remarked, “Not really a tribute, that cheapens what this band do, which is to transport you back to those days. So sensitively and authentically done, at times it felt like it was actually ELO being mirrored up there on the stage”.

That’s what The ELO Encounter tribute show is all about.

“Your version of Mr Blue Sky was absolutely spot on. The ELO Encounter, just to go along and hear these guys play, that sound, can you imagine?  A brilliant night out” – Steve Scruton – BBC Radio Essex

“Thank you for a fabulous show. Some have said you are the best Tribute band they have seen at the Fisher in a very very long time. Thank you. We’d love you to come back.” – The Fisher Theatre, Bungay – Manager – Laila France 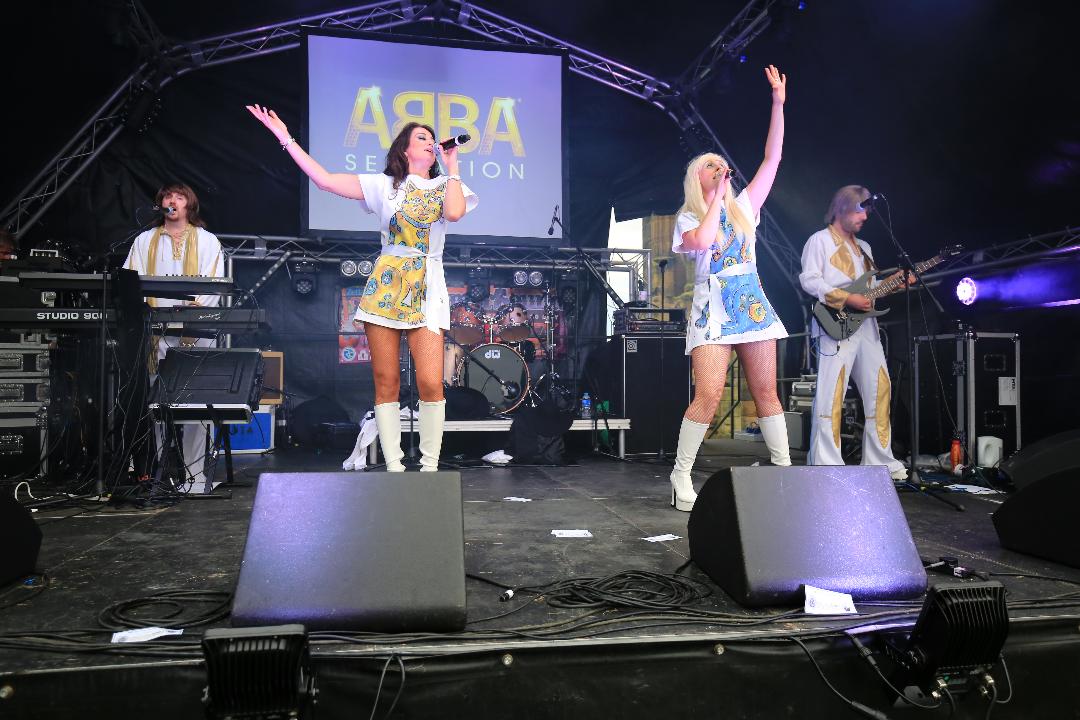 Widely considered to be one of the best ever Abba Tribute Acts, they play to packed theatres and festivals throughout Europe. A stunning stage show, which combines costume changes, lighting effects and a faithful reproduction of the Abba sound.

A great evening’s entertainment is guaranteed for all age ranges.

The band love audience participation, so you can sing along, clap or even get up and dance.  If however you are ‘too posh’ to join in, then no problem, just rattle your jewellery !!!

Please note, this bands concerts tend to sell out very quickly, so please book your seats as soon as possible for a great night out.