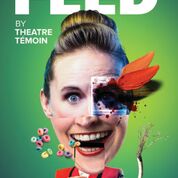 Feed by Theatre Témoin A coproduction with The Lowry and Everyman Theatre Cheltenham   A Palestinian woman takes a striking photograph of a boy.  A journalist steals the image for an unrelated article.  A blogger is moved to tears by the article and posts a tribute.  An SEO specialist makes the blogger’s tribute go viral.  Now all four are caught in a media storm, in a whirring story that moves from reality into dark fantasy as the algorithms spin to… 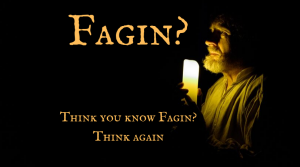 Dickens failed to provide a backstory to Fagin, so who was he and who was the real man that Dickens based his character on? Join Fagin as he reviews his situation during his final night in prison before being hanged. As madness envelops him he is ‘visited’ by some old acquaintances. Find out who he really was and how he ended up as one of the best known, yet unknown, of Dickens’ characters. “This powerful new play gives a fresh… 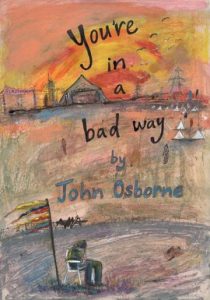 Writer, Radio 4 regular and creator of cult theatre show John Peel’s Shed John Osborne returns with a brand new storytelling show about dementia, two sisters and the role music plays in our lives. John’s previous Edinburgh shows have been adapted for BBC Radio 4, and this brand new funny, sad, cosy, beautiful story deals with something increasingly familiar to so many people. Just because something is diagnosed doesn’t mean it’s the end. “Magical and moving,” – Clash magazine.   Start Time… 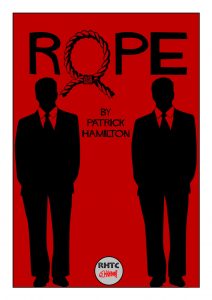 For the mere sake of adventure, the danger, and the fun of it – Wyndham Brandon persuades his weak minded friend, Charles Granillo, to assist him in the murder of a a perfectly harmless fellow undergraduate, Ronald Raglan. They place the body in a wooden chest, and to add spice to their handiwork, invite a few acquaintances, including the dead youth’s father, to a party, the chest with its gruesome contents serving as a supper table. Loosely on the Leopold… 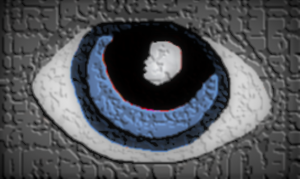 Battie Hatster Productions present Overlooked by Jane Martin Jay lives on the street, lurching from one crisis to the next. Georgie’s life is sorted, although using a wheelchair has its drawbacks. Superficially very different, they have one thing in common – they are the overlooked. When circumstances throw them together, the bond between them is intense. This powerful new drama asks what it means to be truly seen by someone: what happens when there’s nowhere to hide?   Start Time… 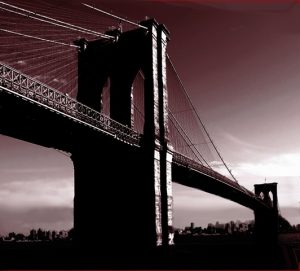 Open Space Theatre Company A View from the Bridge, by Arthur Miller Eddie Carbone struggles to allow Catherine, the orphaned niece he has nurtured and who is now on the cusp of womanhood, to go out into the wider world. His inner turmoil increases as she falls in love with one of the two illegal immigrants he and his wife are sheltering. Can Eddie accept the inevitable or will his stubborn obsession turn to tragedy? Set in the 1950s in… 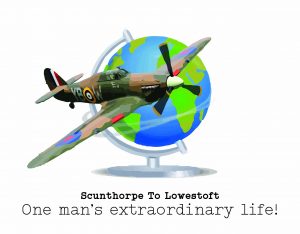 Good Flying Weather’ By Caroline Smith and Graham King Doors to Manual Theatre Company Tom loved sausages. He stood drooling over the tantalising display in the Scunthorpe butchers. He didn’t notice his mother slip quietly away from the shop. He never saw her again. This was just one of the incredible incidents in Tom’s life brought dramatically to the stage by Doors to Manual Theatre Company in a new play, ‘Good Flying Weather’. Taken from the butchers shop by his…