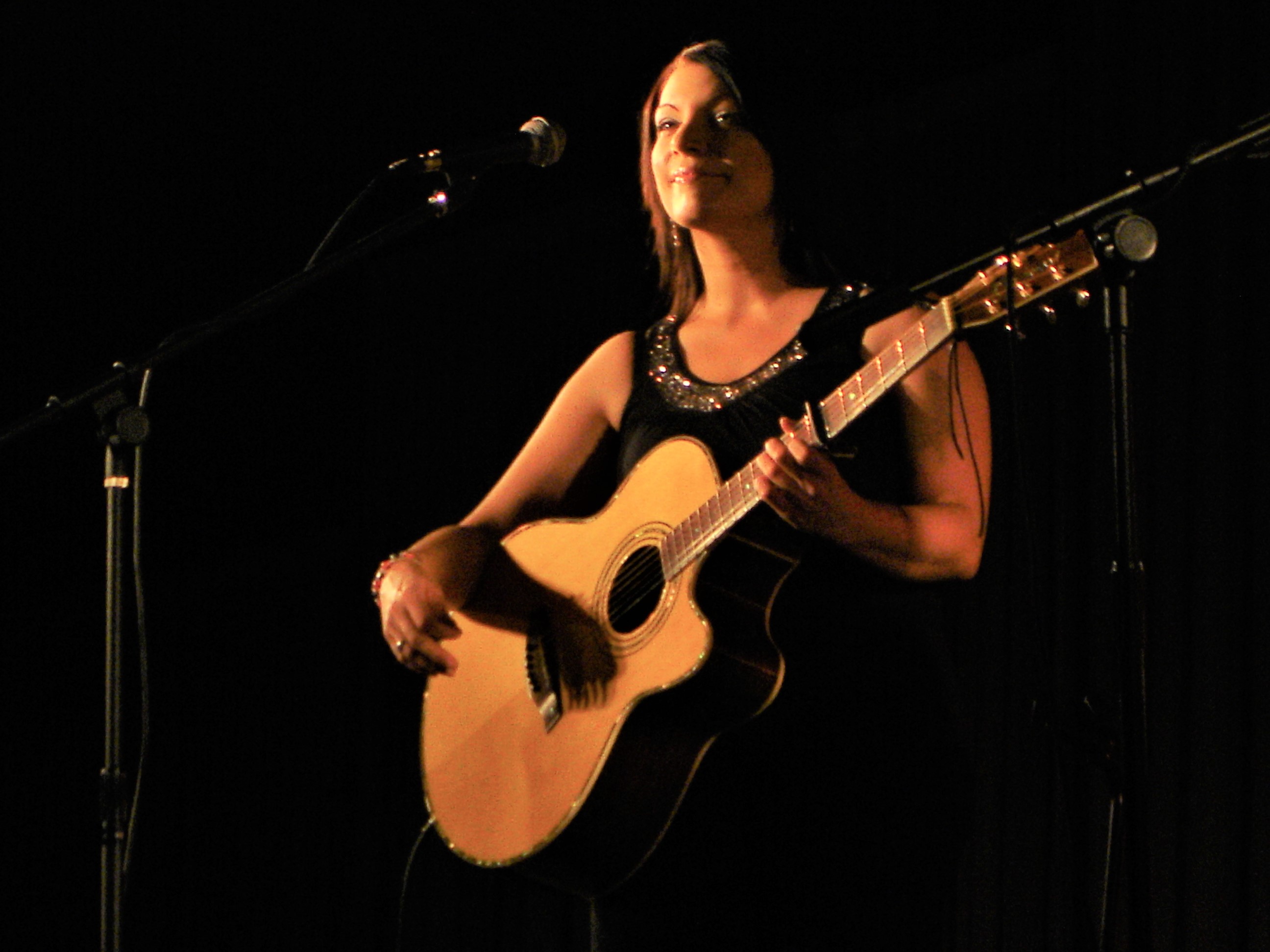 Edwina has played stages everywhere from Glastonbury Festival to The Royal Albert Hall. The title track of her album Pour Me A Drink was covered by Nanci Griffith who calls her ‘the sweetest voice in England’ and her cover of the Randy Newman song Feels Like Home was featured in full in the Cameron Diaz film My Sister’s Keeper and has since had over eight million plays on You Tube.

Edwina is based in East Yorkshire and divides her time between the UK and America, her second home is Nashville where she is much loved and in demand as a songwriter and performer.

She has an eclectic range of influences from Bob Dylan and Carole King to Van Morrison and Gillian Welch. Edwina released her acoustic based second album ‘Pour Me A Drink’ independently to great success and followed in the same style with third release ‘Good Things Happen Over Coffee’.

Touring constantly (including trips to China and Australia) she continues to attract great reviews and fans worldwide and has recently finished work on her eagerly anticipated 4th album, “45 Vinyl Café” which will be released at the end of 2019.