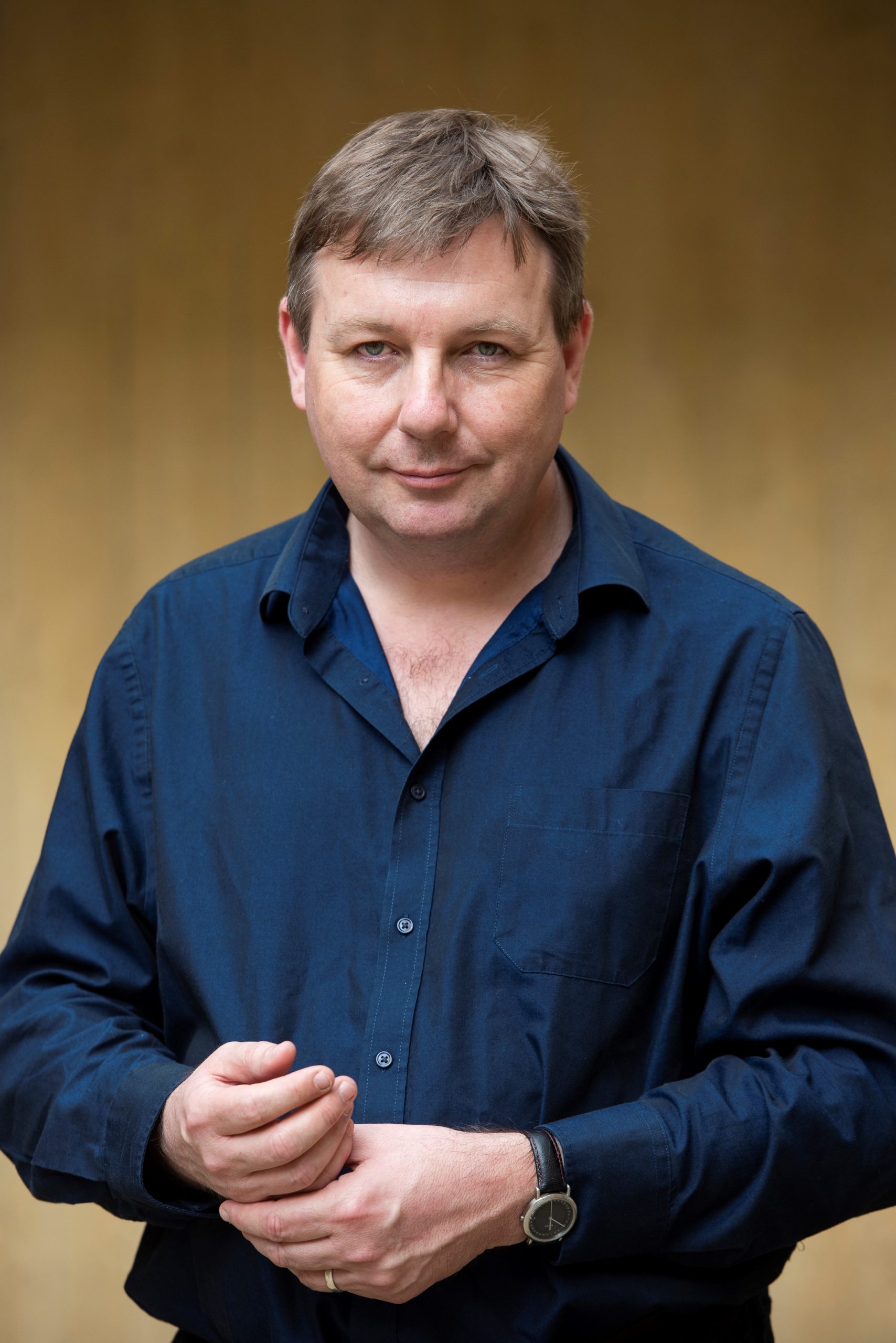 Whether you voted to leave or remain in 2016, had no opportunity to vote or were one of the large number of people who did not vote in June 2016, join Danny Dorling from the University of Oxford who takes a deeper look into why Brexit happened, through to why the Conservatives won the December 2019 General election. This thought-provoking talk will shed light on the aftermath and whether, with all things considered, contemporary Britain could become a fairer, more equal society, and whether such an objective would be easier to advance within the European Union rather than outside or trying to balance on the edge of it. And to what extent was David Edgerton correct when in October 2019 he wrote “Brexit is a necessary crisis, and has provided a long overdue audit of British realities.”